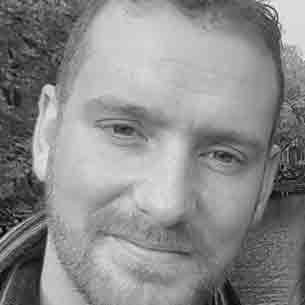 SEN Multimedia Teacher, National Star College
United Kingdom
Simon is a Highly experienced SEN Multimedia Teacher with a demonstrated history of working in the higher education industry. Working with young people with complex physical disabilities for over 10 years. His work has featured on the BBC both locally and internationally. Through his work, he has had the pleasure of becoming skilled in accessibility, person centre adaptability, Computer-Aided Design (CAD), Ideas Development, and Educational Technology. He is an experienced speaker who has delivered SEN Multimedia and assistive technology seminars at a variety of national conferences, including the Karten Network, CQC, TechAbility, Ofsted and British esports. He has a passionate desire to exhibit the talents of young people with disabilities through his work and show the world their true capabilities. Through the use of adaptive technology, Simon was part of the team who hosted the first British esports accessible FIFA tournament that was showcased in Nottingham's Confetti Arena.
Sessions