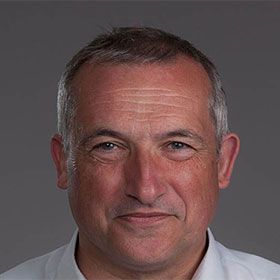 Head of Education, BCS
United Kingdom
Niel McLean is Head of Education at BCS. Initially a teacher and local authority adviser, he then worked with various government bodies where he developed the first National Curriculum for IT. He led government IT programmes for schools, including providing home access to technology for 250 000 low income families with children, and advised governments internationally. He chairs the Learning Foundation, is a fellow of the RSA, and was presented with a lifetime achievement award by Naace, the national educational technology association.