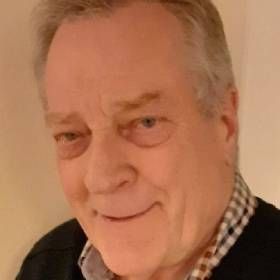 School Governor, Park Way Primary School
United Kingdom
Jack has served as a governor for thirty-five years at various schools across Kent. He is passionate about education to the extent that he strives to support and make school a better place for all to be, staff, parents and children. He believes that children should be given the chance to learn in the best possible environment. All the while being aware and concerned for the Mental health and Wellbeing of all. Currently Chair of Governors at Headcorn Primary School, Headcorn, Kent. Additionally, a Co-opted Governor at Park Way Primary School, Maidstone, Kent. Over the years he has served as a Governor, he has held Governance positions at several other schools in Kent, often at the request of the Local Authority. He has also served two periods as Chair of the Kent Governance Association and recently sat as the Governance representative on the commissioning board for The Education People. Jack has recently be honoured for his contribution to education by Her Majesty the Queen, who bestowed on him, the honour of A Member of the Most Excellent Order of the British Empire (MBE)